With the assistance of BirdLife South Africa and birding specialist Etienne Marais, a Vaal Birding Route has been developed under the auspices of Gauteng Tourism. The route will boost the growing avitourism market in the province.

Details of the course, its sites and the species twitchers will be able to find in each locale are now contained in an informative consumer pamphlet available from Gauteng Tourism information centres.

The route extends from the hills of Devon in the east, to the Vredefort Dome in the west. A variety of habitats are found in the area, including Highveld grasslands, rolling hills covered with different woodland types, and natural pans and wetlands. Along the Vaal, the Klip and the Suikerbos rivers is yet another diversity of riverine environments. Each habitat is frequented by a different set of species, amounting to some 360 in a relatively small region.

Thirteen sites have been identified for good viewing. Besides the Vaal River and Vaal Dam, Suikerbosrand Nature Reserve and Marievale Bird Sanctuary are perhaps the best known. Others include the Devon Grasslands, Henley on Klip, Klipkraal Conservancy and Leeukuil Pan, also called Dhlomo Dam, on the doorstep of Sharpeville.

There are many interesting points about the Vaal Birding Route. For example, it covers part of the wintering range of the Amur Falcon, the world’s furthest migrating raptor, all the way from north-eastern Asia. From the same origin comes the swallow-like Black-winged Pratincole, which visits in large numbers.

Recent research has revealed that avitourism is a significant sector of niche travel. Avitourists are highly educated, relatively affluent and often very dedicated to building up their list of bird sightings. South Africa hosts between 21 000 and 40 000 avitourists annually, half of them domestic travellers and half international visitors. It is estimated that local avitourists spend between R482m and R890m on their birding annually.

You can find the small wetland in Vaal Marina opposite the Police station in Anchovy Street. The bird list is available at the Tourism office or you can download your own here.

CLICK above to Download a PDF list that you can print out. Keep the children busy, they can tick off any of the birds they see. Goes hand in hand with your SA Bird book.

The area was proclaimed an IBA, Important Birding Area in 2003 after a CWAC waterbird count revealed that there were 73 species of waterbirds in the area including the Caspian Tern. The Sasol Vaaldam Big Bird count is now a regular event organised by BirdLife Vaaldam and held at the end of January with a second smaller count in September. Without the funding of Sasol this large undertaking would not take place as most of the shoreline is covered using up to 25 boats.There was a record count in 2006 (a South African record if not a world first with 83 species and 97,500 birds counted. 76,001 of these were black-winged Pratincoles, more than were thought to exist in the world. The area stretches from the dam wall at Deneysville to beyond Oranjeville and past the old Jim Fouche holiday resort along the Wilge River and from the confluence down the Vaal River to near Villiers. 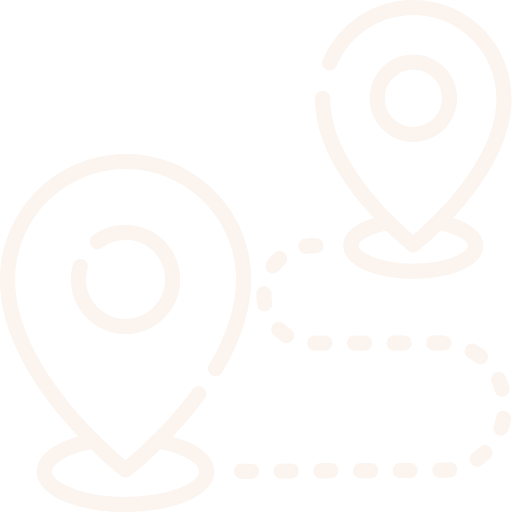 Birding from Johannesburg South to the Vaal Dam

Every way to make your trip memorable.